The first Dubuquefest was held on September 28-30, 1979. An annual fall festival complete with ethnic foods, sidewalk shopping, arts and craft fair, and music, the celebration’s goal has been to emphasize Dubuque’s ethnic backgrounds including German, Greek, Irish and Jewish.

A seven-member Dubuquefest Committee co-chaired by Ruth Nash and Elisha Darlin researched the success of Nordic Fest in Decorah and the Minneapolis Renaissance Fair and Aquatenniel, before developing a format. Featuring local artists, the event lasted three days, operated on a budget of $8,000, and drew approximately thirteen thousand visitors.

Activities included a special Dubuquefest Farmer’s Market and a grand parade from Jackson Park to Washington Park. The Dubuque County Historical Society sponsored a walking tour of the downtown area. There were tours of the E. B. Lyons Interpretive Center and Crystal Lake Cave. A German Biergarten was open on Saturday and Sunday from morning to night. Tours of Dubuque’s historical and natural sights were scheduled along with performances by local musical groups including the Flora Doras, Pat Tully’s Catalyst Kazoo Band, and the Dick Sturman Jazz Ensemble.

The final activity was an arts and crafts fair in Washington Park on Sunday. Organized as a tax-exempt, non-profit activity under the direction of the Dubuque Arts Society, Dubuquefest was supported by contributions from the Iowa Arts Council ($1,000), the Dubuque City Council ($4,000), and local businesses ($3,000).

By 1988 the festival’s budget included $40,000 in donations and featured national and international talent. Crowds estimated to reach sixty thousand were expected to attend the five-day event. The presence of Dragon Boat Races created an international flavor for the event.

Also in 1988 Dubuquefest was joined with Very Special Arts Festival, an organization whose goal is to showcase the talents of the physically and mentally handicapped. Dubuque was selected that year as one of two model sites in the United States for integrated arts festivals.

Annually a royal couple was elected to preside over the festivities and be honored for their outstanding contributions to the arts in the Dubuque area.

In 1977, Dubuque County Fine Arts Society founders Ruth and Russ Nash brought DubuqueFest Fine Arts Festival to Downtown Dubuque for the very first time. From 1977 through 2019, the Dubuque County Fine Arts Society brought this three-day festival to celebrate all the genres of art possible.  DubuqueFest 2020 was canceled for the safety of our community, we are back in August 2021 to keep the celebration going.

DubuqueFest provides a much-anticipated free community festival to people in Dubuque and surrounding communities.  With good weather, as many as 9,000 people participate in DubuqueFest over the three-day event. But we do not just serve the guests of the festival.  The Art Fair serves around 50 local and regional artists with an outlet to sell their creations and the chance to win our artist awards.  The patrons are served by learning directly from the artist and connecting the people to the art.

Musical performers are served with paid performances and widening their audience.  We purposely book local and regional performers from different music genres to expand the diversity of music in Dubuque.  The kid’s creation station is always popular and provides an avenue for children to express themselves creatively and make art to share.  DubuqueFest is inter-generational, multicultural, and seeks diverse participants in its attractions and its audience.

In 2021 we will work to invite more Dubuque organizations to fill the park and welcome other communities to become involved in the arts of Dubuque. 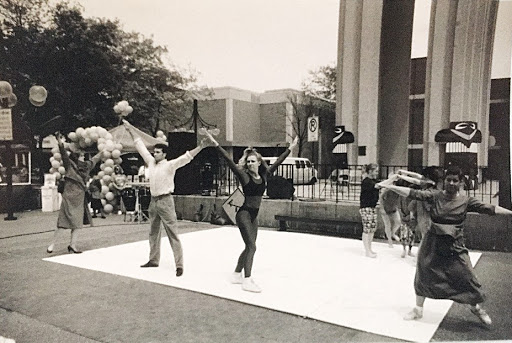 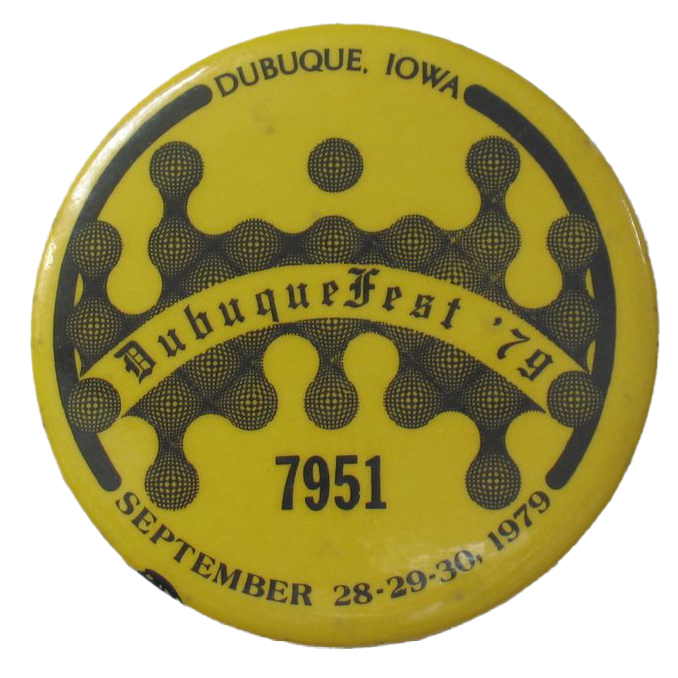 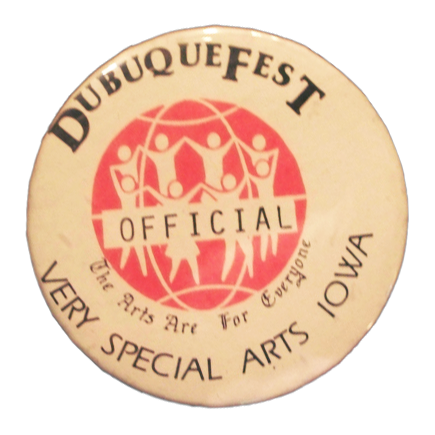